“The future of the Ashgar Connemara Pony Stud is assured” 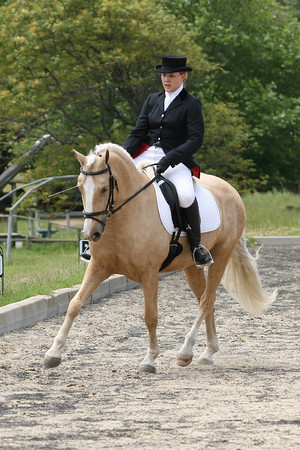 Words from the founder of the Stud (1979) now sadly deceased. Christine Walwyn was a visionary Stud breeder beginning with inspected ponies imported directly from Ireland, Zimbabwe and South Africa. The Ashgar ponies are known world-wide and have been mentioned in several international books on the subject.

Being a hardy Mountain and Moorland (M and M) pony originating from the West Coast of Ireland, the Connemara Pony was ideally suited to the harsh environmental conditions found in the Eastern Free State/Lesotho border town of Clarens.

Ashgar Connemara ponies have nothing to prove, they and the part-bred Ashgar Connemara horses have often represented at Provincial level competition in South Africa in the Disciplines of Showing, Equitation, Working Riding, Working Hunter, Mounted Games, Dressage, Show Jumping and Eventing. They also have an indigenous connection to the pony unique to Lesotho known as the Basuto pony, via a collaboration with the Irish Government sponsored Basotho Pony improvement and development project in the 1980s. 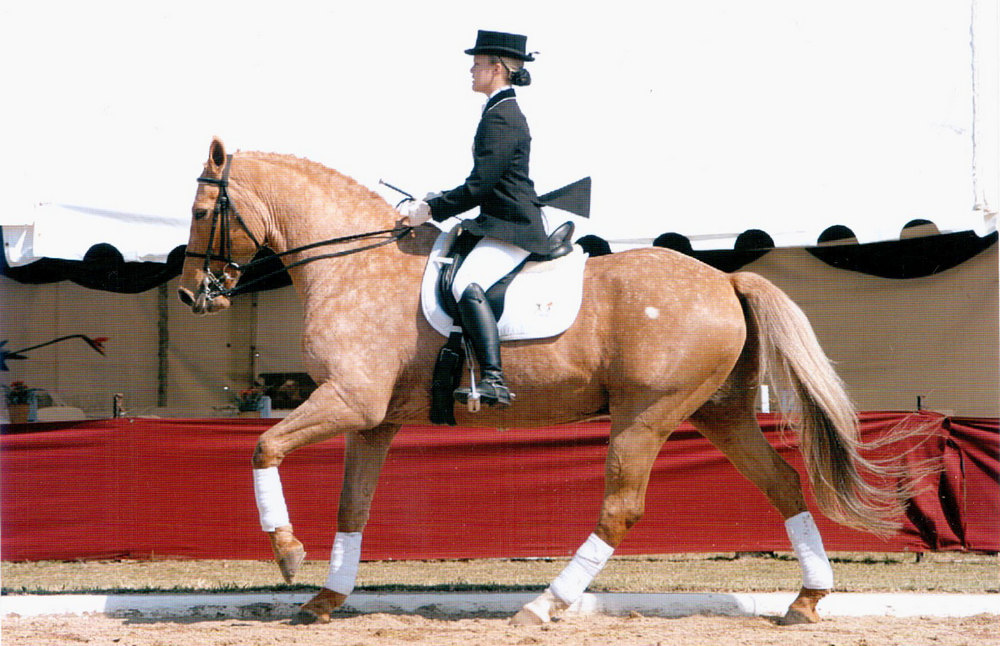 The Stud owners and staff welcome you to our new Ashgar Connemara Pony Stud Webpage which is here to celebrate Christine’s legacy and to also give you an idea to its future. We have tried to include all aspects of the Connemara Pony in particular here in South Africa. South Africa is also represented at the International Committee of Connemara Pony Societies (ICCPS) via the Stud.

The website is to provide essential information on the breed, its history in South Africa, its conservation (it is internationally as well as nationally a rare pony breed), descriptions, pictures and breeding information of the original donated mares, our current stallions, their progeny and our young horses.

Please take time to look at our gallery of pictures of the Connemara Pony and Part-bred Connemara horses bred at our Millsleigh Irish Sport Horse stud over the decades. We have also provided links to our international connections and Facebook pages. We encourage current Ashgar owners to keep in touch with the Stud through our contact and Facebook pages and new Connemara breeders that may be interested in our current stallions and breeding programme.

With very best wishes from the

Owner and Custodian of the Ashgar Connemara Pony Stud 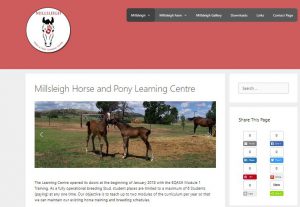